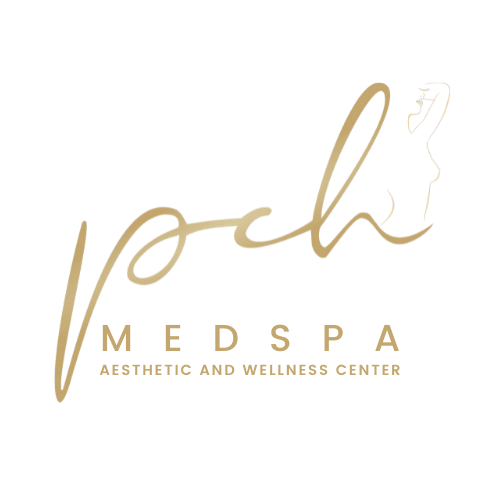 Reduce your frown lines with Dysport® to give your face a refreshed appearance.

Years of frowning can result in muscular weakening, causing wrinkles and creases. Frown lines are vertical lines that appear between the brows. Dysport® is a neuromodulator injectable that may be used to reduce the appearance of frown lines, smoothing out your face for a more youthful, happier appearance.

Why Do Patients Choose Dysport®?

Many people think that Dysport® is only for those who want to treat wrinkles and lines due to aging. However, age isn’t the only factor – repeated facial movements, such as frowning or squinting can also cause these sorts of lines. Also, some people have stronger muscles which result in visible lines appearing at a younger age. Treating wrinkles and fine lines that are caused by muscle activity is key to maintaining your appearance over time. The longer they are left untreated, the deeper and more severe they become – meaning you would need more product and treatments would need to be carried out more frequently.

For patients who have become resistant to Botox® as a result of repeated treatment on a long-term basis, Dysport® may be an excellent alternative. Like other injectable treatments, Dysport® can provide a useful solution for individuals who don’t want to go under the knife yet still want to preserve their appearance from a prior procedure.

How Does It Work?

Dysport® is a neuromodulator that affects the way facial nerves signal muscles to contract, similar to Botox®. Dysport®, when applied near certain muscle groups, can temporarily block nerve signals sent from the brain instructing the muscles to relax, resulting in less apparent brow lines. While both Dysport® and Botox® work in the same manner, they do so at different distances, with Dysport® working over a larger surface area than Botox®. The result is that Dysport® works faster and can last up to four months, as opposed to the three months of results provided by Botox®.

Dysport® Treatment With Your Own Personalization

If you’re getting Dysport® for the first time, a board-certified plastic surgeon or an expert nurse injector will talk with you about your concerns and aesthetic goals. When it’s been determined that Dysport® is suitable for you, the treatments being done will be cleaned. A tiny needle will be inserted into a small area to deliver the medication. Most individuals do not require topical anesthetic cream during treatment; however, if you are less tolerant of needles, this is an option. The injection procedure normally takes around 20 minutes.

Dysport® injections are a non-surgical therapy that allows you to get back to your normal activities quickly after treatment. However, there are still a few things to consider following your treatment:

Many people choose Dysport® over Botox® for their frown lines because the results of Dysport® can become noticeable in just a few days. Once Dysport® takes effect, patients’ brows will appear smoother with a younger, happier expression. Patients generally need to get treated every four months to maintain their results.

Dysport® is a fantastic product for brow rejuvenation. If you have sagging now or will in the future, you might want to consider having a brow lift to tighten the region. Dysport® can also be used with other medicines, such as dermal fillers, to treat different sorts of wrinkles by filling them in.

Your Dysport® Consultation At PCH MedSpa

If you’re looking for the best outcomes from your Dysport® treatment, only hire a qualified and experienced injector. Our professional injectors will meet with you to verify that you are a candidate for treatment or suggest another alternative.

To learn more about our injection therapies, such as Dysport®, or to book an appointment, contact our office at (949) 242-9166

PCH Medical Spa provides the very best cosmetic skincare and medical age management treatments.
Our team has been carefully selected and trained, and we only use industry-approved state-of-the-art technologies.

​Our expert medical staff is focused on helping each client achieve their desired results while ensuring their safety and comfort.